Heidi Keppert is the second "Tool Girl" after Lisa left the show to go to college, beginning in Season 3, portrayed by Debbe Dunning.

Initially, the character was seen only on and around the Tool Time set. In later seasons, her personal life crossed paths with Tim and Al on a number of occasions. She has a daughter named Amy born in Season 6 and she has a husband named Scott. At the end of the final season, she was expecting her second child. 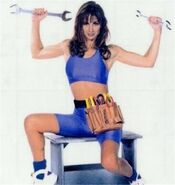 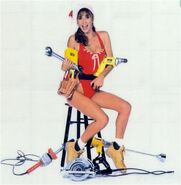 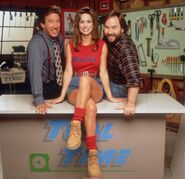 Heidi with Tim and Al 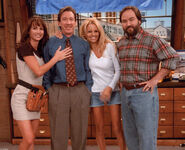