It Was the Best of Tims, It Was the Worst of Tims is the twentieth episode of the third season. This episode first aired on ABC in the United States on March 30, 1994. 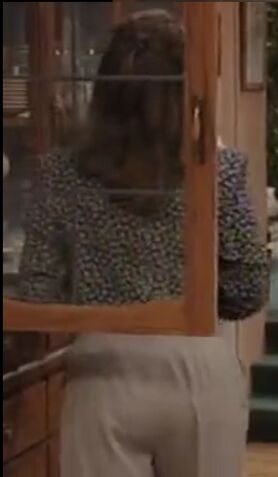 After Tim charms with Jill, who was wearing white pants, and all the ladies at a baby shower, Jill was still wearing white pants when she wants a romantic evening with him, but Tim takes the boys to a Demolition Derby, from which he comes back, acting completely un-charming, which ruins Jill's mood.